Police and military teams are investigating the disappearance of security cameras from four locations in Thung Yang Daeng district of Pattani in the deep South of #Thailand.

The cameras were part of a closed-circuit network used to monitor a district that has witnessed deadly insurgency-related violence in recent years.

One was taken from in front of Khao Din School at Ban Talo Tono.

Their installation points had also been destroyed.

All the locations are in Thung Yang Daeng’s tambon Paku. Rangers from Company 4416 and forensic police were dispatched to the area yesterday to investigate. – Bangkok Post

What you think about this story?
Missing CCTV cameras in Thailand spark TERROR ALERT

#Thailand Minister Buddhipongse Punnakanta said harsher penalties will be imposed on online pranksters who exploit events such as Saturday’s mass shooting to spark panic among the public.

The move came after police arrested a man in Chaiyaphum and a 16-year-old boy in Roi Et for social media posts in which they threatened to commit similar atrocities at shopping malls in their respective provinces.

As Mr Buddhipongse stressed the need to tighten legal measures yesterday, a man in Nakhon Pathom’s Muang district was nabbed for allegedly posting a similar threat.

Mr Buddhipongse expressed concern at the increase in the number of pranks, misinformation and rogue activities online since social media became popular.

“I admit authorities cannot keep up with this development,” he said.

His ministry is studying laws, including the 2017 Computer Crime Act, to find whether they need amending so that more online acts can be listed as offences.

“We may need to change it all, from criteria to types of punishments,” the minister said.

Meanwhile, a monk in Khon Kaen was arrested yesterday on suspicion of making a crank call with intent to cause panic.

Pol Col Preecha Kengsarikij, the Muang police chief, said a man had called 191 and warned a bomb would be detonated at a well-known hotel in Khon Kaen city.

Police rushed to the hotel, but found nothing suspicious.

The caller’s telephone number was registered to Santisuk Srilom, 30, an ordained monk at Wat Saeng Sawang-arom.

He was initially charged with giving authorities false information that could cause panic, in violation of Section 173 of the Criminal Code.

The offence carries a maximum three years in prison and/or a fine of 60,000 baht. – Bangkok Post

The #Thailand Transport Ministry has ordered the Harbour Department to tighten safety measures after a speedboat collision in a #Phuket canal killed two Russian children and injured 19 Russian tourists on Monday.

Deputy Transport Minister Atirat Ratanasate said Harbour Department officials are stepping up their investigation and questioning the captains of both boats involved, to establish the exact cause of the accident.

The captains have been charged with reckless driving causing death and injury.

Their permits have also been revoked.

To avoid such tragedies in future, the department has been ordered to overhaul boat safety measures and ensure that captains and operators meet its standards, Mr Atirat said.

A speed limit of five knots has been imposed on certain canals, most of which are narrow and shallow, he added.

The ministry has also ordered the Phuket Marine Office to conduct safety-awareness courses for boat captains and asked operators to ensure their skippers strictly abide by the law.

“Those who defy the laws will see their helmsman certificates revoked for two years,” Mr Atirat warned.

The canal where Monday’s fatal accident took place has since been dredged to widen the navigable channel.

The Harbour Department has asked for extra budget next year to hire contractors to dredge other canals in Phuket.

A 12-year-old boy and a nine-year-old girl from Russia were fatally injured when the ALP 111 speedboat on which they were travelling collided with the Panan 5 as it approached Royal Phuket Marina in tambon Ko Kaeo to pick up tourists.

The ALP 111 was insured by South East Insurance, with each passenger covered for 300,000 baht in medical costs, 500,000-baht compensation for the death of a child and 1 million baht for the death of an adult, said Mr Atirat.

The operator of the Panan 5, SeaStar Co, had insurance covering 500,000 baht of medical expenses for each passenger, he added.

The boat also had third-party insurance from Viriyah Co of 15,000 baht for injury. – Bangkok Post 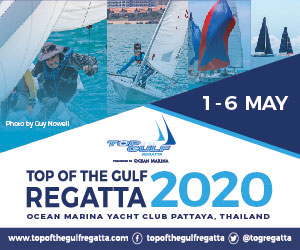 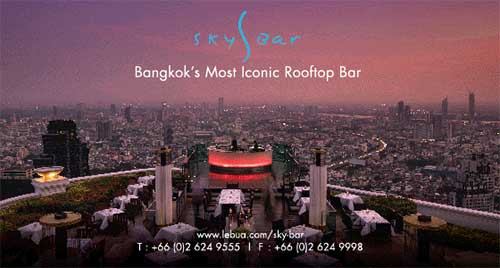 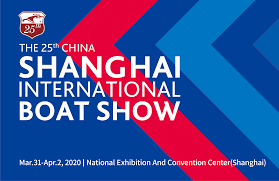 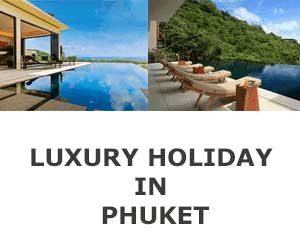